HALF the victims had been forgotten even before they died

Water Off article on the Plaque – August 2016 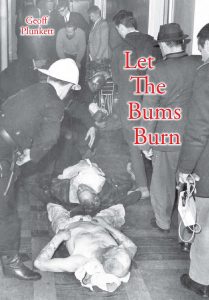 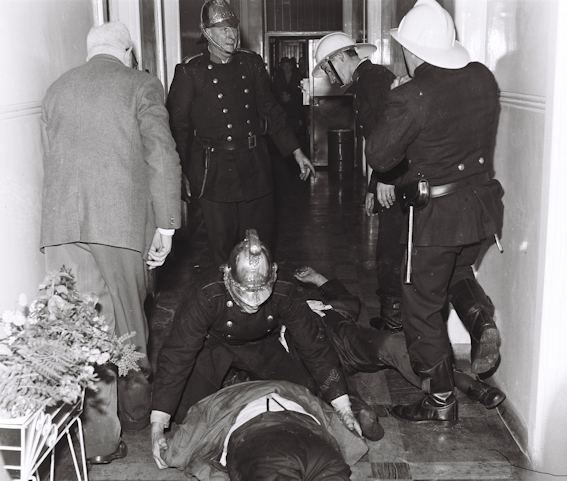 In 1966 a fire ripped through Melbourne’s William Booth Memorial Home for destitute and alcoholic men. Although it remains Australia’s deadliest building fire, it is, like the 30 men who died in that fire — forgotten. This shocking narrative describes the inferno’s origin and progression, the slowly festering blaze that developed into an explosive backdraft. It recalls the efforts of the firemen who tried, against impossible odds, to rescue the dying men. They alone do not forget the caged men, the makeshift mortuaries and the anonymous burial of the ‘nobodies’. As if cursed, the Salvation Army were struck with another deadly building fire in Adelaide in 1975. Seven men, trapped in a suspended alley hellfire, were lost when it crashed to the ground.

Since the William Booth tragedy 163 people have died in building fires in Australia, the latest in the Quakers Hill Nursing Home in 2011 where 14 died. Thousands have died worldwide and all of these deaths could have been prevented. To this day the main lesson has not been learnt. A lifesaving device, available before the invention of the light bulb, is still absent in many buildings.

On the 50th anniversary of the fire a plaque was laid where the William Booth Memorial Home once stood.